What are dere types in anime, their meanings, and some examples?

While some of these anime dere types may be straightforward to comprehend for anime fans, the majority of us are still unfamiliar with these Japanese terms for others.

In this article, we will discuss the various types used in Japanese anime, their meanings, and some examples.

Let’s get started by asking precisely what these words that end in “dere” mean.

Therefore, without further ado, let’s begin counting down our list of the 21 dere types in Japanese anime. 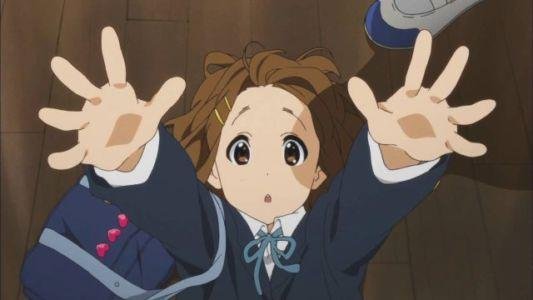 The term “bakadere” comes from the words “Baka,” which means “idiot,” and “dere,” which means “lovey-dovey.” In other words, these anime characters are sweet and lovely, but their clumsy behaviors cover up their other cute attributes. A bakadere is an anime character who looks very idiotic, clumsy, and stupid. 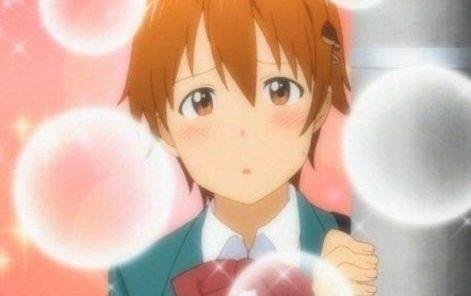 A bodere is a character from anime who is often shy around their crush or people they admire and easily gets embarrassed.

Bodere anime characters look like tsundere, but they are different because they are a mix of tsundere and dandere. They usually can’t control their words and use their hands instead. 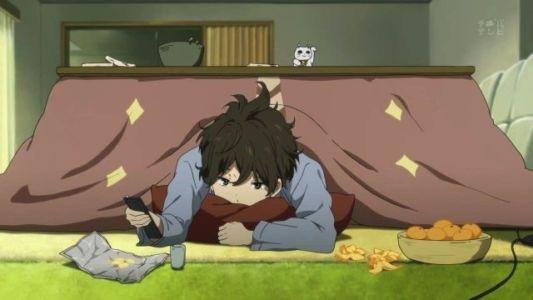 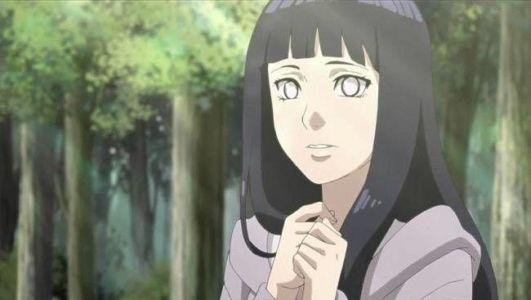 Hajideres tend to be very nervous, shy, and blush in front of their crush and people they like. They lose control when they are around the person they like the most, so the one they love should make the first move, even though the hajidere might faint before they answer. 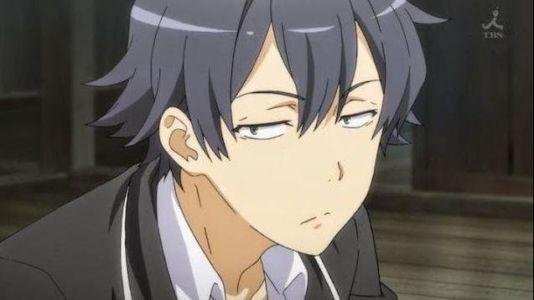 A Hinedere anime character may be cold, cynical, sarcastic, and extremely arrogant, but they may also have a soft side that comes out when someone manages to break through.

The term “Kanedere,” which means “money” or “gold,” and “dere,” which means “lovey-dovey,” is one of the most unusual anime dere types. Characters in Kanedere anime are typically attracted to wealth and only show affection to those with status and money; they are a money-loving type, and nothing else matters to them. However, true love can break this habit. 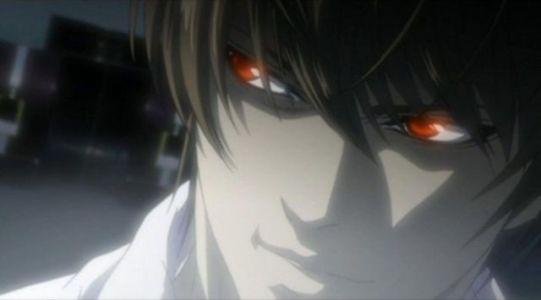 The majority of these anime characters, like Madara from Naruto, Gilgamesh from the Fate series, and Kokomi Teruhashi from Saiki Kusuo no Psi-nan, are extremely arrogant and proud, and they don’t hesitate to speak up and prove to everyone that they are right. 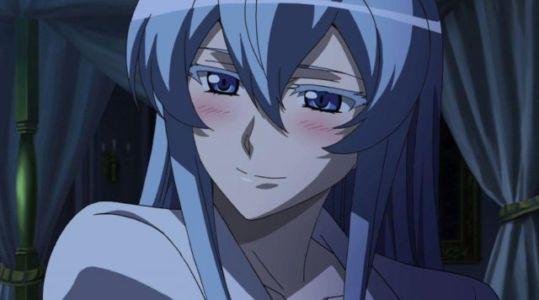 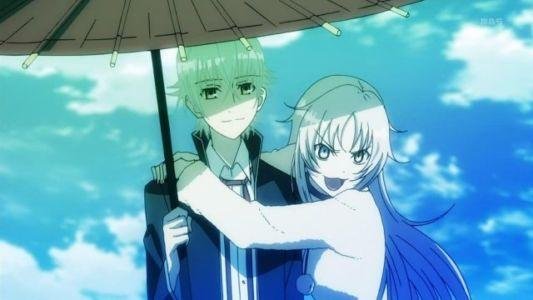 Characters in Nyandere anime are frequently depicted as cat girls who frequently add the word “Nyan” to their sentences. They may even be nekomata types, who possess a number of characteristics resembling those of cats and who occasionally share characteristics with humans. 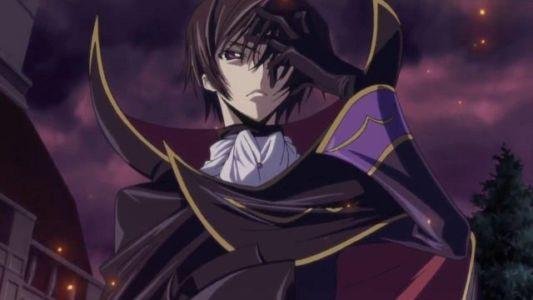 Like the hinder type, an Oujidere anime character wants to be treated like a prince or princess, especially by the person he or she loves, even if they aren’t royalty. 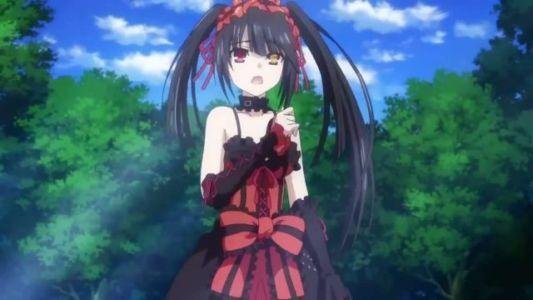 A Sadodere is a type of anime character who enjoys teasing, manipulating, and playing with the emotions of those they care about. While a Sadodere may look like a yandere, keep in mind that Sadoderes are much more closely related to Kuuderes and exhibit more sadistic behaviors. 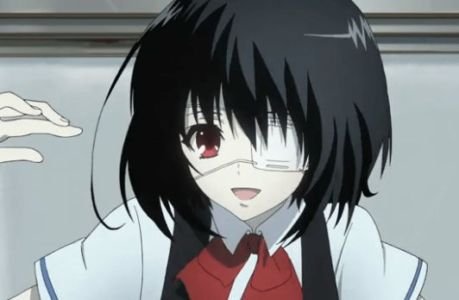 Shunderes are those anime dere types who are antisocial and always ignore and avoid being with others. It’s out of the question to see a shundere character smile, but with their love interest, they may open up and feel accepted. A shundere character often looks sad or very depressed. 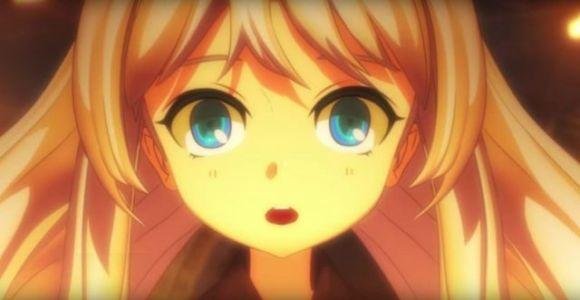 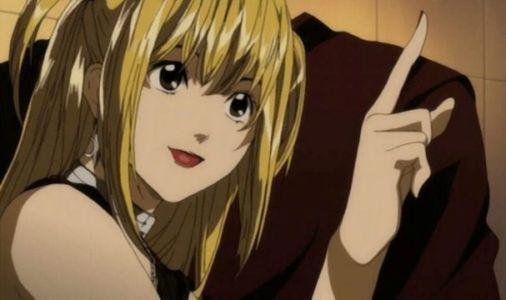 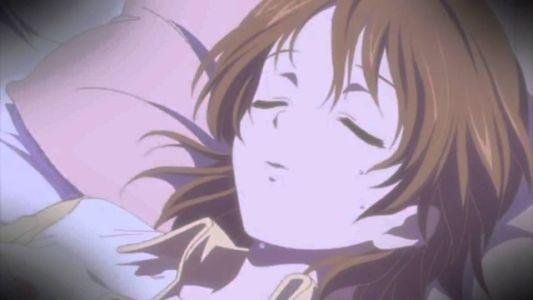 The Byoukidere anime character can be described as kind, reserved, cute, and sweet. However, Byoukideres are also fragile and weak; typically, they are ill or have a fatal disease, and they die, making them a kind but sad character. 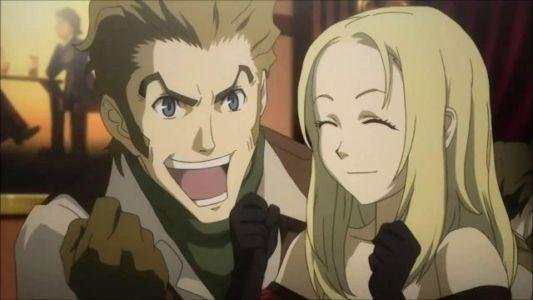 A deredere character in an anime is a person who is completely kind, happy, and active. Derederes are usually happy, and they tend to make others happy. No matter what, these dere types are known for quickly going back to being happy. 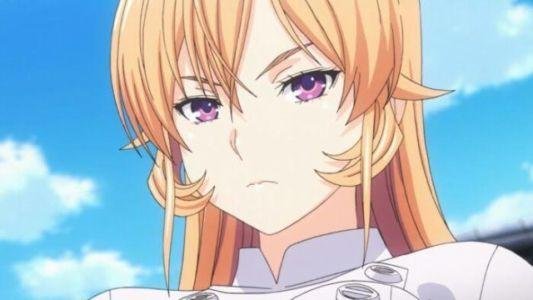 The name Himedere is derived from the words “Hime,” which means “princess,” and “dere,” which means “lovey-dovey.” Characters in the Himedere anime have characteristics that evoke images of stereotypical, snooty princesses.

This is one of the dere types that is typically associated with female characters. The majority of these anime girls want to be treated like royalty by her loved ones, even though they may or may not be royalty. Himederes frequently view others as “commoners.” 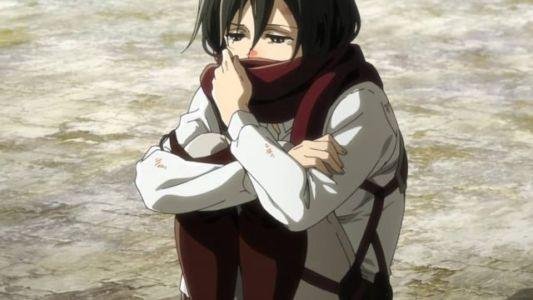 A dandere anime character is someone who rarely talks and is antisocial. This may be because they are very shy, awkward, and frequently insecure people. They always try to be social but can’t because they’re either too embarrassed or afraid of being hurt. On the other hand, when they are alone with the person they are attracted to, they usually come out of their shell and become more loving. 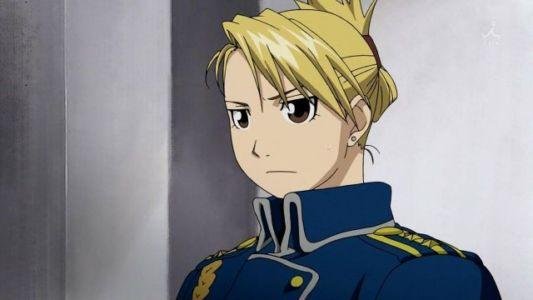 Next, we have the Kuudere, one of the most well-known dere characters in anime. A Kuudere is a character type that is often cold, blunt, and cynical. They may appear emotionless on the outside, but on the inside, they are very caring, especially for their love interest.

Kuuderes never appear sad, irritated, or enraged, just as they never appear to be overly happy, excited, or surprised. These dere types in anime appear calm and unaffected by the world around them. 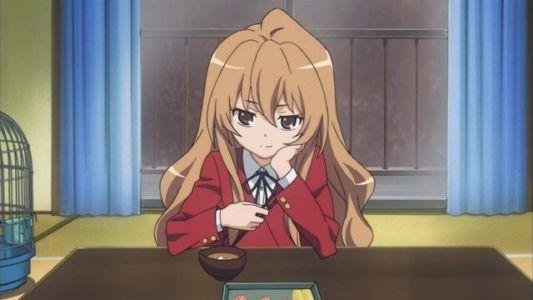 Tsundere is a Japanese term for an anime character who is initially cold and hostile toward their love interest before gradually showing a warmer side over time. However, they keep switching back and forth between being cold and warmer. The word tsun means to turn away in disgust, and dere means “lovey dovey.” 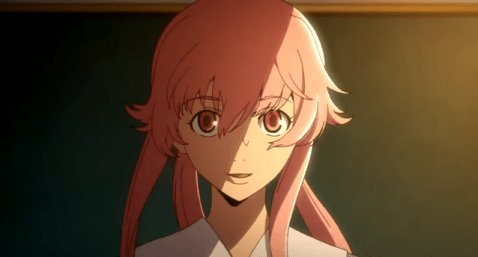 The Yandere anime characters are some of history’s most well-known dere types. These characters are known for being nice at first. Still, they will eventually change and become psychopathic, aggressive, dark, and obsessed with the one they love. As a result, they will become violent, stalk, and possibly even murder anyone who gets close to their loved ones.