Top 10 Anime Where The MC is A Criminal, Antagonist, or a Villain

Regardless of the situation with general shows, today we are going to be looking at some really good anime in which the main character is. 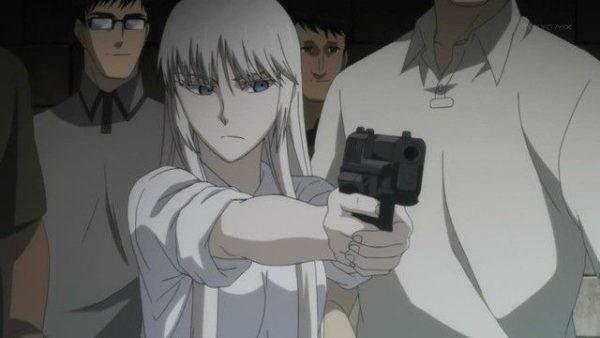 The basic plot of Jurmungand follows the main character Jonathan, a child soldier who is hired by a woman named Koko to be her bodyguard.

Why does she need protection, you may ask?

She is threatened by the CIA and assassins because of her dubious dealings in the gun trade. Jurmungand is classified as a mafia action adventure, so it makes sense that there will be some villains and criminal characters out there. 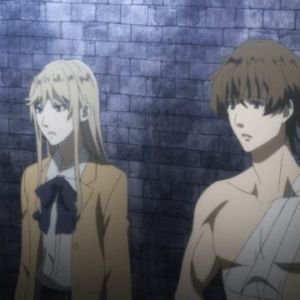 It was first released in January of 2018, and if you are curious to find out what happens, I would recommend that you watch it as soon as possible.

In this anime, we see the life of a detective get turned upside down because there is a hitman hired to kill him.

Fortunately, the criminal will goes against his contract and instead tries to recruit the detective so that they can work together. 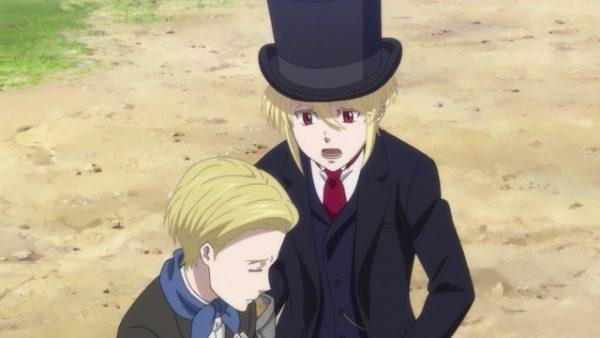 This is a good anime, also known as “Moriarty the Patriot” in English. It tells the story of a boy who is quite smart and can be helpful when needed, but that doesn’t mean he’s weak; rather, the opposite is true, and he can cause chaos if needed. It takes place in the late 19th century, and we see how divided a country can be.

7. Phantom: Requiem for the Phantom 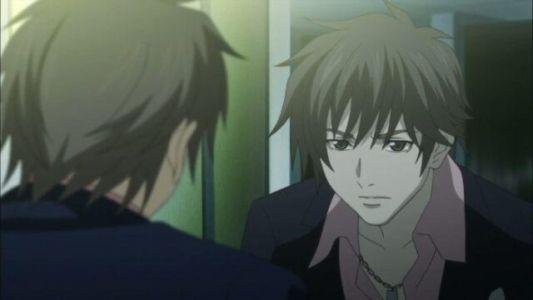 Phantom Requiem is a pretty good dark anime in which the main character becomes a criminal after witnessing an assassination by the human weapon known as Phantom.

He is then brainwashed and has his memories erased, and he continues to live in a world where he has to constantly fight for his life. The story begins when the main character unfortunately one day witnesses the assassination. 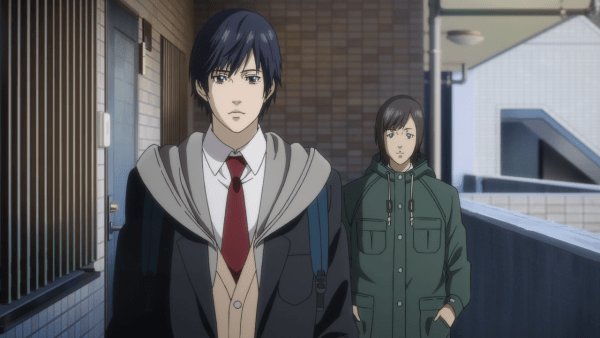 The story of two main characters, also known as “Inuyashiki: Last Hero,” is about two people who somehow get reborn with technical body parts that give them incredible abilities.

One of the characters uses these powers to do good in the world, while the other one turns into a criminal who does bad things and wrecks havoc everywhere he goes. 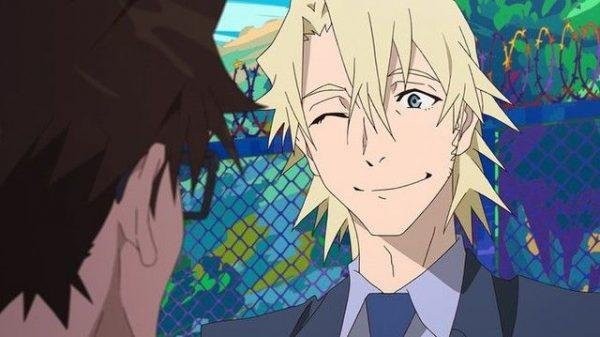 The main character of the anime Great Pretender is a criminal, and the series is divided into action, mystery, adventure, and comedy subgenres.

The main character is trying to reclaim his self-given title of the greatest swindler in all of Japan, but he soon starts to wonder if he can really complete the challenge of scamming one of the biggest mafia bosses. 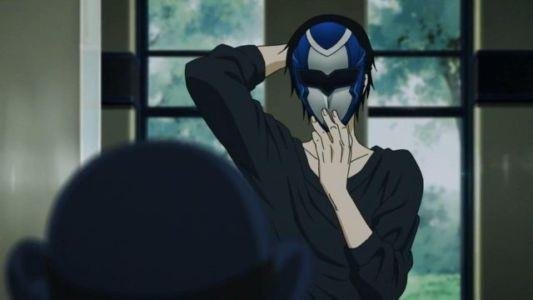 Zankyou No Terror, which means “Terror in Resonance” in English, is the next best anime with criminal characters. In this drama-thriller television show, two teenage boys, Nine and Twelve, challenge the government of Japan and the police after they admit to attacking a nuclear facility. The boys are branded as terrorists in the country of Japan. 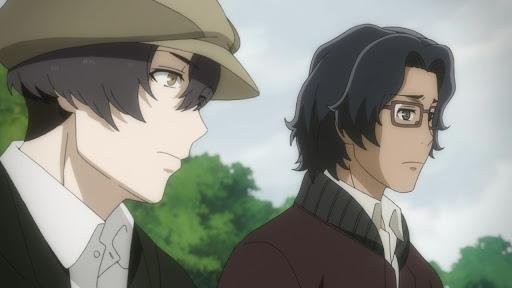 The main character in the anime 91 Days will turn into a criminal as soon as he witnesses the murder of his younger brother and parents by the Vanetti mafia family.

As a result, he decides to move away from his hometown and even changes his name. It is only years later that he receives a letter urging him to return to his hometown, which is the first step in his plan to exact revenge on the people who killed his parents and younger brother. 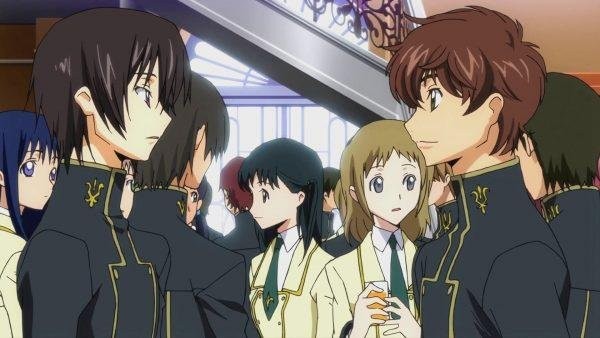 One of the most well-known shows, Code Geass is one of the action, drama, and sci-fi genres. It tells the story of masked heroes and the great sacrifices they make for the good of those around them.

Due to the main character Lelouch, an exiled prince of the Holy Britannian Empire who is given the ability to use the power of Geass by a mysterious girl named C.C., he is able to lead a resistance movement in order to conquer his homeland and create an independent and peaceful country.

Code Geass has a compelling plot that will keep you watching. 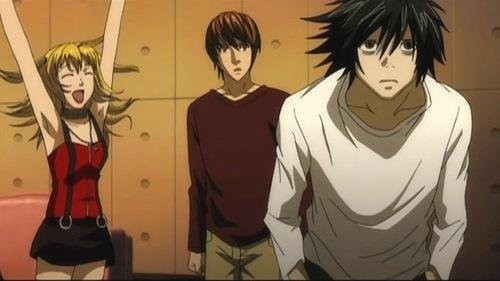 The infamous Death Note, whose protagonist Light Yagami is a high school student who discovers a notebook with the power to kill anyone whose name is written in it, comes in at number one on our list of anime shows with criminal protagonists.

Light sees this as an opportunity to bring order to society by eliminating those he believes deserve to die.