An anti-hero is essentially a fictional character who does not act like a traditional anime hero. Anti-heroes are known for having the courage and resolve to endure risk and even danger in order to protect and assist those in need.

However, anti-heroes can frequently be slightly villainous, typically employing any means necessary to ensure their victory. What are the best anime with anti-hero main characters?

It’s hard to explain this concept without examples. Still, fortunately, we have ten of the best anime with anti-hero characters on this list. 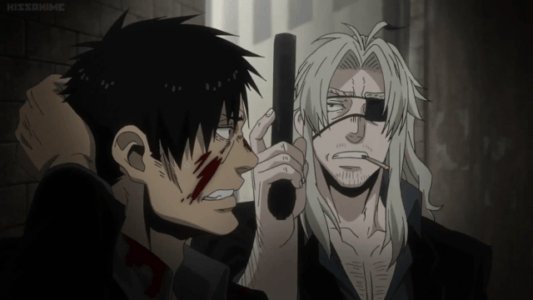 Gangsta, a series that follows the adventures of a fantastic duo of anti-heroes known as The Handymen, consists of two guys named Nicholas and Worick who have a reputation that precedes them as being very good mercenaries for hire.

This anime is the first entry on the list of the best anime with an anti-hero main character.

This anime is divided into action and drama genres, which makes sense given the abundance of violence. It only has one season, and it is highly unlikely that there will be a second one because the studio that created Gangsta filed for bankruptcy in 2015.

Throughout their adventures, they complete jobs for anyone who will hire them, including the police and the mafia. 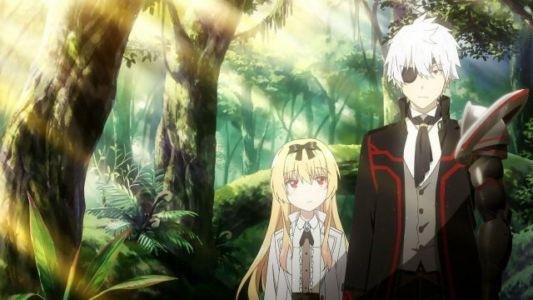 Arifureta comes in at number nine, and its protagonist is a 17-year-old boy named Hajime Nagumo. He is an innocent boy who will become the dark anti-hero of the anime series.

He and his classmates are transported to a fantasy world, where they discover that he has very little magic power compared to his companions. As a result, they abandon him and leave him to die.

However, as he and his vampire companion Yue fight their way through the world, he transforms into a different person. This anime is relatively recent; it aired from July to October of 2019. 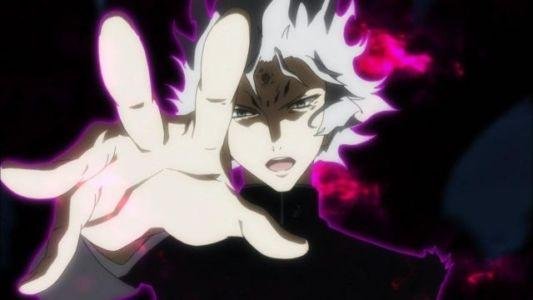 The world of this anime is one in which a group of people with psychic abilities are mistreated by humans. These people are called espers, and the main character is one of them.

7. Phantom: Requiem for the Phantom. 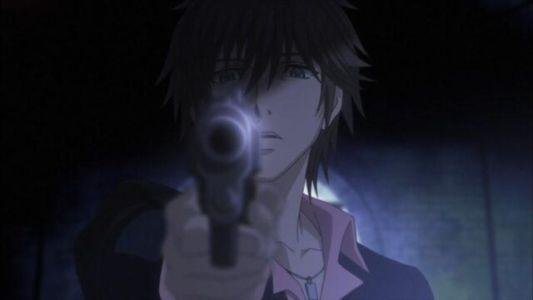 This is a good dark anime with an anti-hero main character that takes place in America during a time when the mafia has a lot of power, although the setting is slightly different from the previous one.

One day, an unfortunate Japanese tourist witnesses an assassination by Phantom and tries to escape, but he fails. His memories are erased, and he becomes a puppet of Inferno.

He tries to survive the danger of his new life with the hope of one day regaining his memories. There is a mysterious company called Inferno that is behind many assassinations. 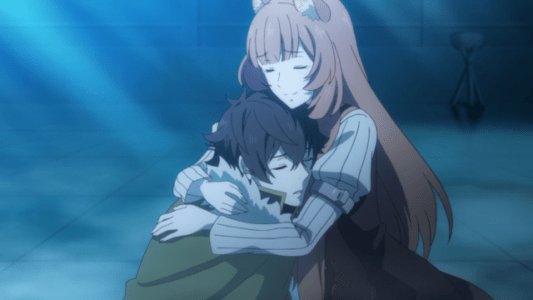 This is a good isekai anime that follows Naofumi, the main character, who is summoned to a fantasy world with three other heroes. Each hero is given a weapon, and Naofumi’s weapon is a shield.

He is ridiculed by the other heroes because his weapon has weak offensive abilities. Soon after, he is betrayed by someone he considers a friend.

With his demi-human companion by his side, he builds his reputation and strength throughout the anime. When he confronts his betrayer, he demonstrates that he is definitely not above a little retribution, and he would clearly do anything necessary to restore his honor. 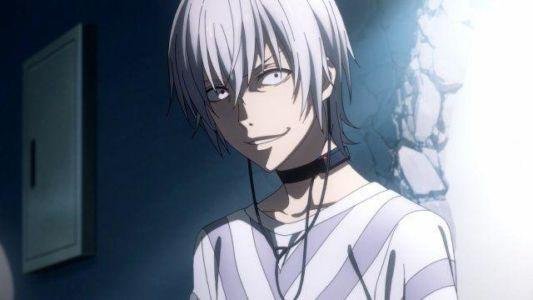 Moving on to number five, we have A Certain Scientific Accelerator, in which our anti-hero dark main character, “Accelerator,” lives in Academy City, a city known for its technological and scientific superiority.

Like Unlimited Psychic Squad, this anime also has beings known as espers.

Although weakened by a brain injury, Accelerator is the most powerful of the level 5 class. After being approached by a mysterious woman who informs him of sinister plans for an evil organization, Accelerator prepares to step into harm’s way to stop this organization from harming those he holds dear. 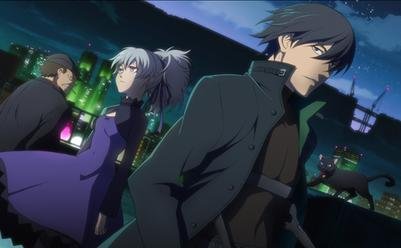 The story takes place in a world where two portals known as “gates” have appeared: Heaven’s Gate in South America and Hell’s Gate in Japan.

This anime first debuted in April of 2007 and continues to prove to be extremely popular, falling into the action, superpower, and sci-fi genres.

Following a contractor named Hei, also known by many as Black Reaper, the violence and story are extremely gripping, always making you want to watch another episode.

With these gates appearing, entities known as Contractors appeared as well. A contractor is someone who trades their humanity for extraordinary powers.

Third on our list is the anime Inuyashiki, which follows Ichirou, a man going through a very difficult time in his life. His wife and children are distant and uninterested in him, and this behavior continues even after he is diagnosed with stomach cancer. This anime has a lot going on.

His Shiba Inu are his only companion and comforter. However, all of this changes when he is suddenly reborn in a strange new world as a mechanized weapon.

He uses his new abilities to save someone’s life and becomes determined to do more good for the world around him. This anime has many harsh scenes and references themes that come up early in the story. 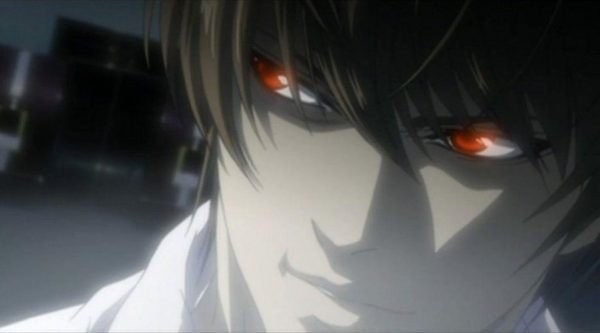 In the second spot, we have Death Note, a well-known dark anime that tells the story of Light Yagami, one of the best anti-heroes to ever appear in an anime. Light Yagami is the main character and is the typical “perfect boy” in almost everything he does.

One day, he finds a Death Note dropped by a Shinigami (also known as a god of death), and he suddenly has the power to kill anyone in the world.

Throughout the anime, he must navigate through this world continuing to upload both personas while avoiding the people trying to stop these killings.

He writes down the names of criminals who have committed terrible acts and sees himself as the savior of the world by playing god. 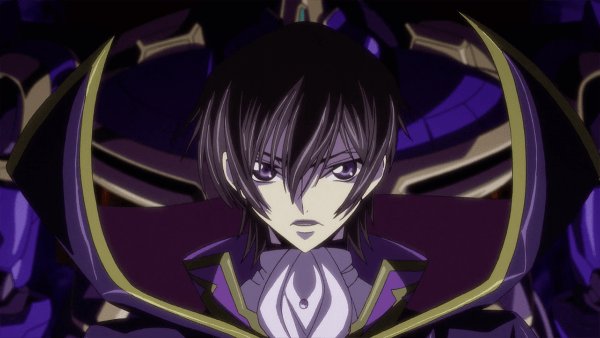 Finally, we have Code Geass, which comes in at number one. This anime definitely deserves first place, and if you haven’t seen it yet, you should.

It was released in October 2006 and has remained a fan favorite ever since.

The main character in the story receives Geass, or the Power of Kings, which grants him the ability to erase the memories of anyone he chooses—with some restrictions, of course—and through which he transforms into Zero, the vigilante known to everyone.

He is one of the greatest anti-hero main characters of all time and makes numerous sacrifices for the good of the world in this dark anime story.