Anime Powers: Here is a list of the most overpowered, coolest, and most powerful anime powers and abilities that can wreak havoc easily!

Because movies, comics, and anime are all full of stereotypes about powerful characters with powers that make the world feel like a better place to be, we will show you the 20 best powers in anime that can easily destroy the world. Being anime fans means that we all have wished to get some extraordinary anime powers that can keep us safe from harm or allow us to protect our loved ones. 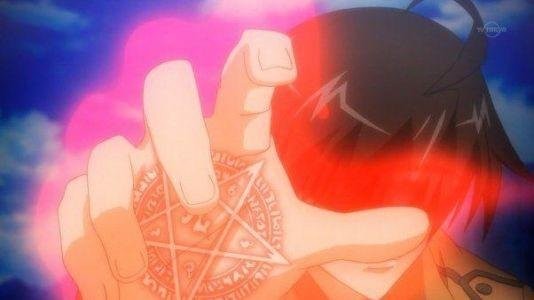 The best anime powers begin with Alpha Stigma, a magic eye that enables Ryner Lutte to examine and comprehend all kinds of magic, including the structures surrounding him.

As a result, the use of this power can be triggered by the death of a loved one; in that case, the user will become enraged and attempt to cause harm and death to those around him. 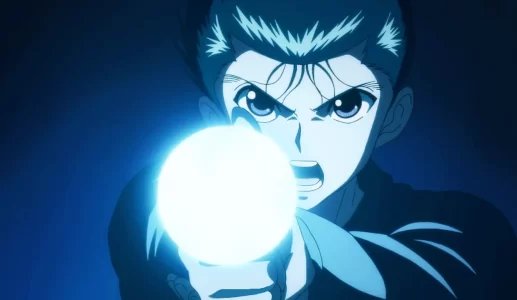 The Spirit Gun, Yusuke Urameshi’s signature move in the popular Yu Yu Hakusho anime and manga series, is one of the most incredible and overpowered anime powers I’ve ever seen.

To return to his power, Yusuke concentrates spirit energy in his hand and releases it through his fingertips in the form of a blast that can destroy anything in its path to unleash this attack. 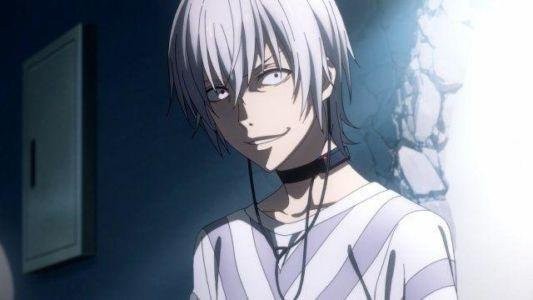 Accelerator from The Torau series is one of the most powerful characters ever, so it should come as no surprise that he has fantastic powers and abilities that set him apart from other powerful characters in anime. His power is called Vector Manipulation, and it lets him control the vectors of matter and the energy associated with them.

In addition, Accelerator’s power of “redirection” enables him to subconsciously change the direction of any vector he touches, even displaced “teleportation” vectors. 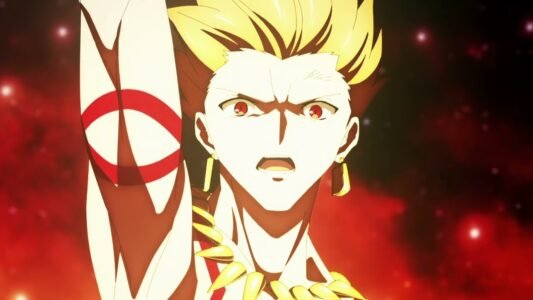 What a cool anime power, Enuma Elish! The bad guy Gilgamesh, an antagonist from the Fate series, uses this overpowered technique and ability.

The name “Enuma Elish: The Star of Creation that Split Heaven and Earth” refers to the overloaded state in which it releases its maximum output, making it one of the most destructive anime superpowers that can truly destroy anything and everyone it hits. 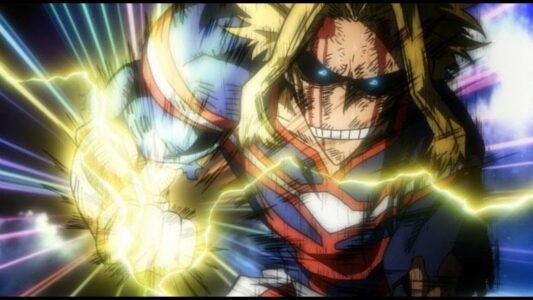 When Allmight is fighting the powerful villain, “All for One,” we see how cool and devastating this power is. In such an epic battle, Allmight is forced to use the last of his superpower, “One For All,” which allows him to deliver an unstoppable attack and instantly defeat his opponent. 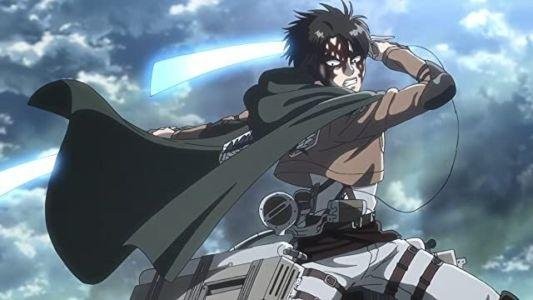 Even though Levi does not have any superpowers, he is undoubtedly one of the most overpowered anime characters you will ever see. His physical, tactical, and fighting abilities are inhuman, and when it is fueled by rage that is bloodthirsty, Levi doesn’t tremble, doesn’t scream, and doesn’t hesitate a second to kill his opponent immediately. His status as humanity’s strongest soldier is not something that you should take lightly. 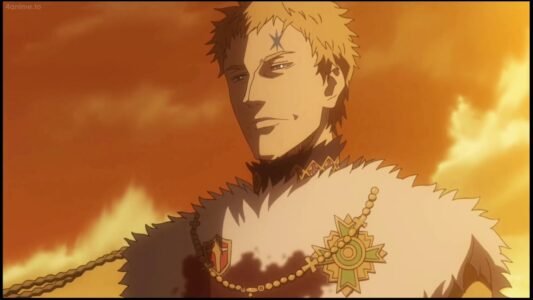 Our wizard king is able to create a form of magic that captivates his adversaries in time and binds them in a time loop, as well as uses his magic power to control, accelerate, stop, and even reverse the flow of time. 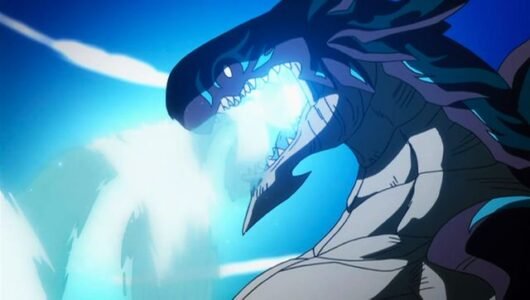 We will only focus on Acnologia’s Dragon’s Roar attack, which is really so cool to see. Acnologia is one of the most overpowered characters in the Fairy Tail anime series; this antagonist has a variety of powers, techniques, and magic abilities that can easily wreak havoc.

Acnologia can use a Dragon’s Roar, a powerful breath attack that can split the ocean in half and “completely eradicate” an entire island and leave a huge crater in the ocean. 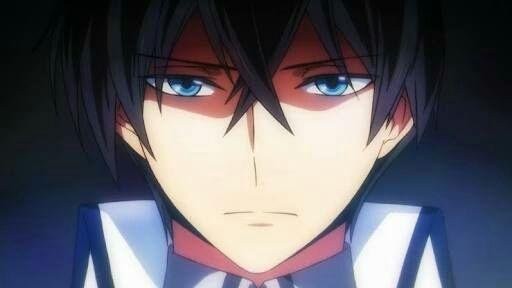 Shiba Tatsuya is the only strong character in the Mahouka Koukou No Rettousei series who can use Material Burst, a powerful anime attack that can potentially destroy the entire world. 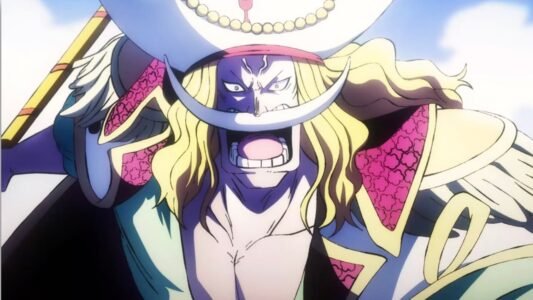 Whitebeard, or Edward Newgate, is a powerful character from the One Piece anime and manga who possesses a devastating power that is capable of easily destroying the entire world.

SeasQuick is Whitebeard’s ability to send destructive shock waves through the air. These waves can break up almost any substance, cause devastating earthquakes that can cause huge tsunamis, and sadly, he was defeated cunningly in the Marineford war. Rest in Peace, Edward Newgate. 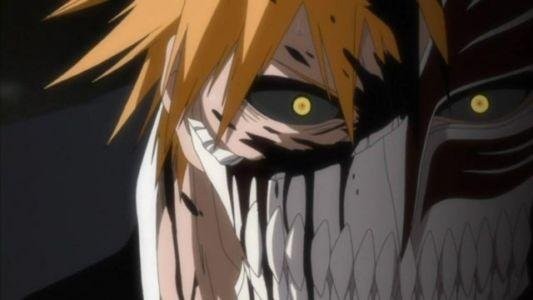 Ichigo’s final powerful move is Final Getsuga. Because of his impressive power, he is able to use Mugetsu, which involves using a powerful black sword to create a massive veil of black force and pressure that erupts upwards and approaches the target, darkening the sky and severely damaging anything caught in it.

Because it was able to severely defeat and end the antagonist Sosuke Aizen when he was at his most powerful, this is by far one of the most magnificent powers in anime history. 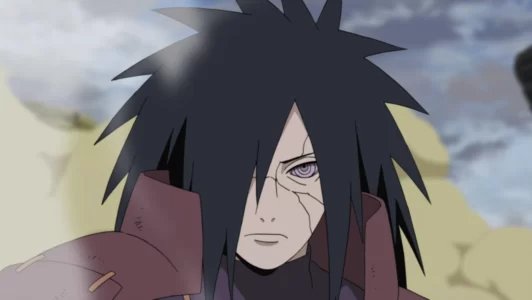 When Madara began drawing these enormous meteors on the Fourth Division, Gaara believed it to be a god-like superpower, and everyone was surprised that this could even be compared to ninjutsu.

Madara is one of the most powerful anime characters ever. She has a lot of abilities and powerful, unbelievable attacks that can easily cause havoc and kill armies of shinobis right away. 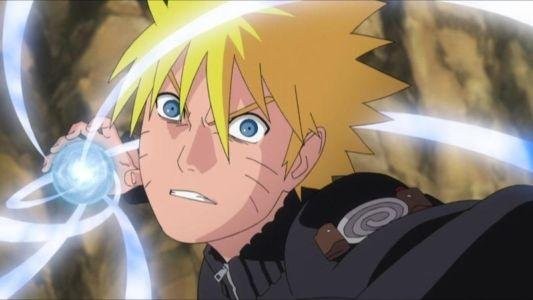 One of the most well-known abilities from anime is The Rasengan, which was first developed by Naruto’s father and consists of a spinning ball of chakra held in the user’s palm.

As a result, this technique has the potential to cause significant damage at the point of contact. Naruto’s intense training has helped him develop the Rasengan, his ultimate move, which features a variety of shapes and a larger size. 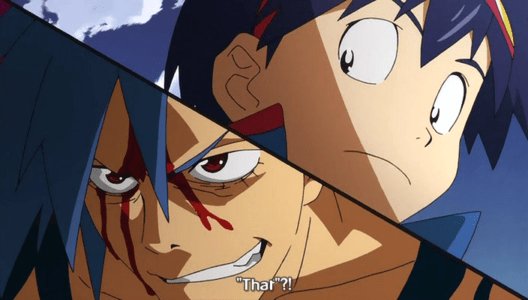 The Giga Drill Break, along with Lagann Impact, is Simon’s signature move. To unleash such a potent anime attack that can pierce and devastate anything, Simon concentrates a large number of Spiral Powers into a disproportionately large drill and performs an overpowered charge at a target. I still get chills whenever I hear the name of this epic attack. 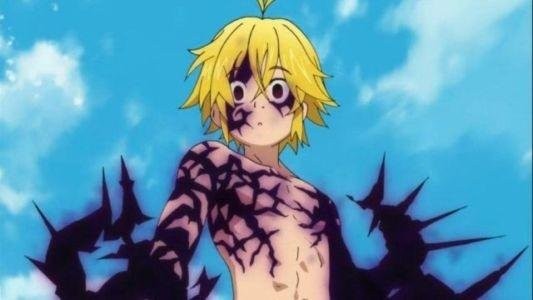 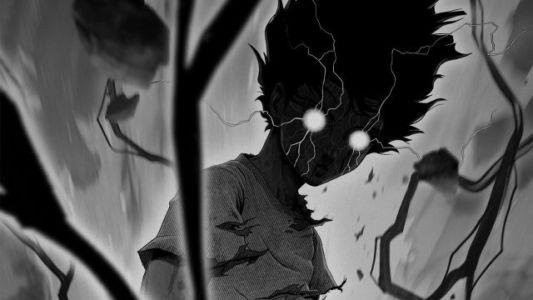 In the Mob Psycho 100 anime series, Mob is the main character. His true strength is his phenomenal psychic powers, which are “progressing toward explosion.” However, keep in mind that Mob has subconsciously hidden a lot of his power behind several emotional locks.

As a result, as soon as his feelings reach the percentage of 100%, real $hits will occur as his power fully explodes, devastating, going on a rampage, and instantly defeating his opponent and foe. 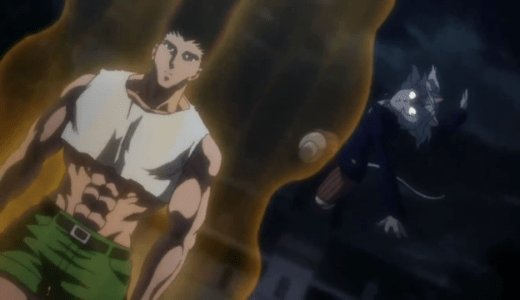 Gon Freecs was able to grow to an age where he could defeat Neferpitou in his state of rage. His powers, Nen, and aura increased tremendously to the point that powerful enemies feared him because he might pose a threat to Meruem himself. Oh yeah, here is one of the coolest powers in anime that will give you chills.

Although Isaac Netero’s initial Jajanken blasted Neferpitou up the side of a hill and caused her to lose consciousness, several more were required to finally kill her. Gon’s single kick was capable of throwing Neferpitou dozens of meters into the air, causing her to cough out blood. 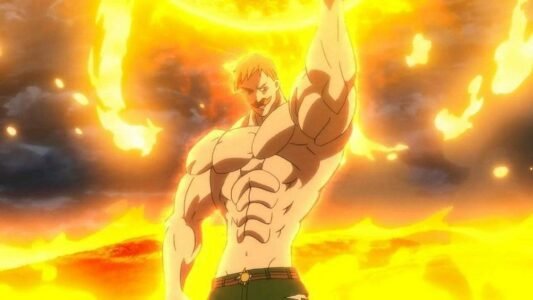 Escanor’s Cruel Sun ability, which is said to be unique, is one of the best in anime. It involves creating a miniature Sun that can melt anything close to it. He can control it with his hand and strike his target with it, and it can grow in size as his power increases. Additionally, Escanor can use his Cruel Sun to flare with heat that is so intense that it can vaporize a large lake in a matter of seconds. 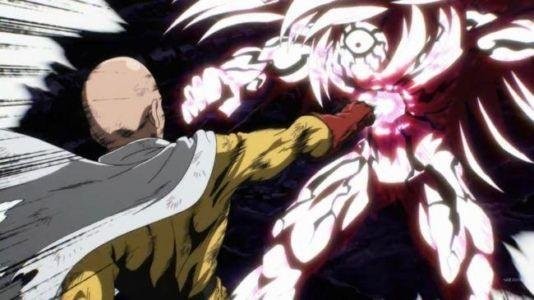 Saitama has one of the strongest raw anime powers you will ever see, making him the most overpowered character in anime history. No opponent has been able to hurt him in any way, and his physical abilities are beyond compare.

Let’s just focus on his serious punch because it has never hit a target directly because we don’t know how much it does. It was so strong that it completely stopped Boros’ powerful attack, which could have destroyed the planet as a whole. Because of this, Saitama’s serious punch is powerful enough to split clouds across the globe. 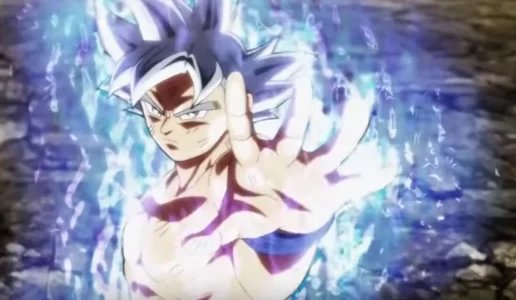 Goku can use this technique to increase his speed, power, general efficiency, and Ki as he continues to fight an equally or even overpowered opponent, making him the strongest Goku has ever been. This is one of the most impressive anime powers on our list. It is actually a powerful form that allows Goku’s abilities to skyrocket above standards.

In addition, its most notable feature is that it grants Goku complete control over Ultra Instinct. This allows him to use a Supreme Kamehameha to blast Jiren away, leaving him weak in a crater and forcing the powerful Pride Trooper to admit defeat.