Even though there are many different kinds of mobile games based on anime, the most popular are role-playing games (RPGs) and action games. Mobile anime games are always a great entertainment source, especially for manga and anime fans.

There are a lot of Anime games available on the Google Play Store and the iOS App Store, but not all of them are worth downloading. Here, you’ll find links to download and install your favorite Anime games on any mobile device—Android, iPhone, or tablet—that share a common theme—Anime and Manga themes.

There are a lot of great mobile anime games out there, but not all of them are good for casual gamers. Some of the best ones are: 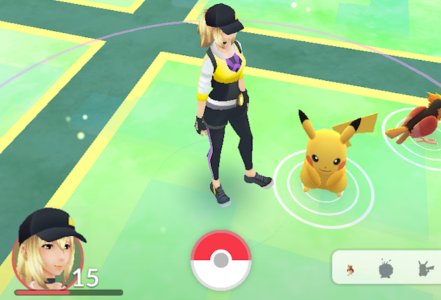 Pokémon Go is a free-to-play, location-based augmented reality game developed by Niantic for iOS and Android devices. With its huge global download count and unique success, this is one of the best mobile anime games ever made.

It is one of the most widely played mobile anime games in the world and is played by millions of people all over the world all the time. This game is so popular that it has become ingrained in our daily routines that it is now impossible to imagine living without it.

Since its release in 2016, the game Pokemon Go has been downloaded by millions of people worldwide, making it one of the most popular mobile apps. 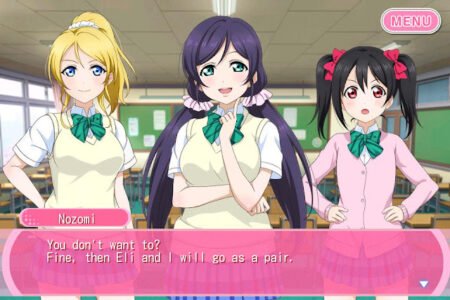 Many of your favorite anime girls, idols, styles, and music have been combined into a unique blend of an anime game that you will absolutely fall in love with in “School Idol Project,” a rhythm anime game first released in Japan later released worldwide.

Play through the amazing story that was put together by concerts and create your own teams of kawaii idols. The music-style game is loved by adults and kids worldwide, and it has more than 100 songs you can play. The difficulty can be set to your liking. Go meet many characters of school idols who are there to help you become even better. 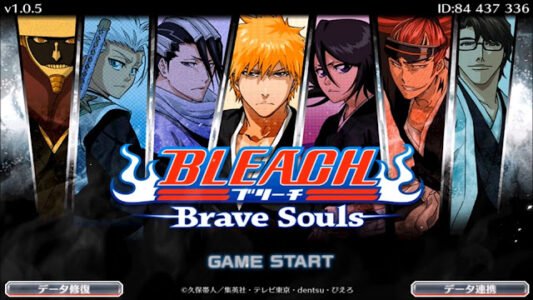 This is one of the best mobile anime game adaptations of the Bleach series. We can win by slashing through our opponents with a variety of weapons and abilities and by completing tasks that require us to use powerful powers.

The fact that every time you complete a mission, you’ll unlock new Potentials, each of which has its own special abilities that can be learned and is stronger than the previous one, is what makes this game so enjoyable. 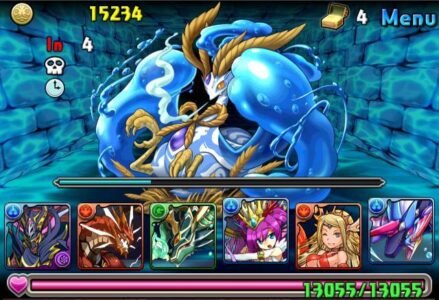 GungHo Online Entertainment’s Puzzle & Dragons is a mobile puzzle video game that combines elements of RPGs and strategy games to appeal to both casual and hardcore gamers.

This amazing dragon ball mobile game is here just in time for your daily fun to begin. This highly detailed anime game will have you playing around and trying to defeat enemies.

This DB anime action puzzle game is full of stunning 2D illustrations and animations and has a fantastic storyline in a world where your favorite Dragon Ball characters from the past and present stand against each other in epic battles! Get ready to embark on an epic journey, to save this fantasy world. Face off against powerful rivals from the world of the DragonBall franchise. 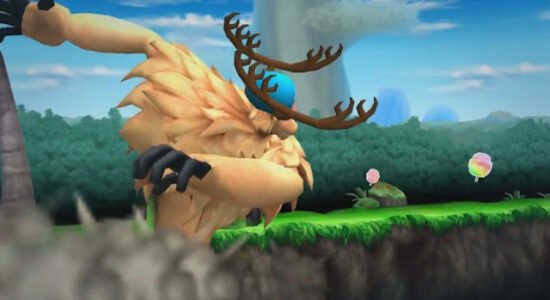 As a result, in this Mobile Anime Game, you can sprint and leap your way through the terrain while collecting candies. In this One Piece Anime Game, all you do is take control of your favorite little reindeer, “Chopper,” as he races across the globe in “ONE PIECE Run, Chopper, Run!”

In addition, Chopper can transform into various forms, which aids him in fighting off enemies and mirrors his character development in the manga and anime series. 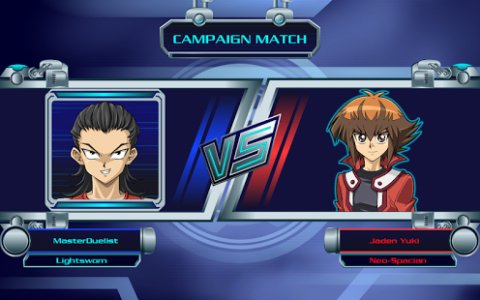 If you’re looking for the best-selling Yu Gi Oh Duel Generation app, head to the App Store and download it immediately! Yu Gi Oh video game is another free card game available on iTunes, Google Play Store, and others.

Online Dueling: Choose your favorite characters from the anime and manga series to compete in world-class matches against players worldwide!

In this exciting mobile game, you can beat monsters powered by magic by using the power of cards to defeat them. You can also play it offline or online, so you can keep yourself occupied by yourself or compete with friends. 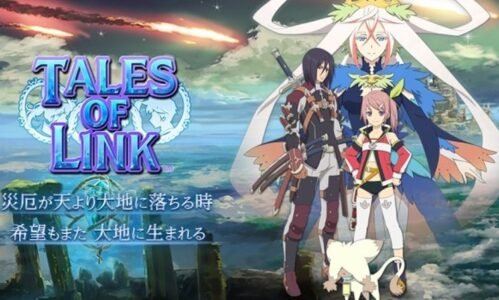 Tales of Link is a very cute mobile anime game that you can now play in English on your Apple iOS or Android device. Although this game is not exactly an anime game adaptation, you can choose from a variety of anime characters to play.

This game is great in every way—it can be played at any time, has stunning high-definition graphics, great music, and amazing missions to complete—and it’s not hard to play. 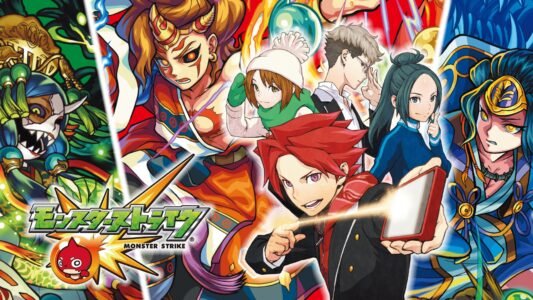 Yoshiki Okamoto’s Monster Strike is one of the best free mobile anime games for iOS and Android. It is a role-playing physics game with puzzles, strategy, and cooperative multiplayer elements. The game features everything from powerful demi-fiend monsters to rare undead ones. What kind of creatures will you collect? 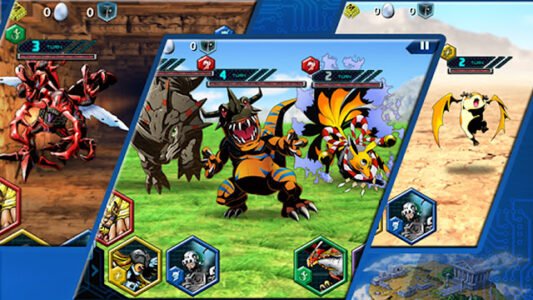 Digimon Heroes! is a fighting beat ’em up and card battle hybrid. You can equip yourself with Digimon characters to create unique finishers and attack other players with a chain of cards in your hand. Keep in mind that once you use those cards, new ones will appear, and if you form a chain of three with those, you can launch another attack.

This is one of the best mobile anime games for iOS and Android that you should play. Download this free Card battle adventure mobile video game, build your teams, and conquer your enemies all over the Digital World of File Island. It will provide high-quality entertainment content that can be played anytime, anywhere.