This is a list of fast anime characters. There are many different kinds of characters in anime who are known for being fast, but we will only focus on the fastest characters because they will show you that speed isn’t all it seems!

These anime series have succeeded in forming strong bonds with their viewers through the use of their fast-moving characters, making them an influential part of the medium. Their characters are simply beyond imagination, and some even have the capacity to travel around the universe in a short amount of time! 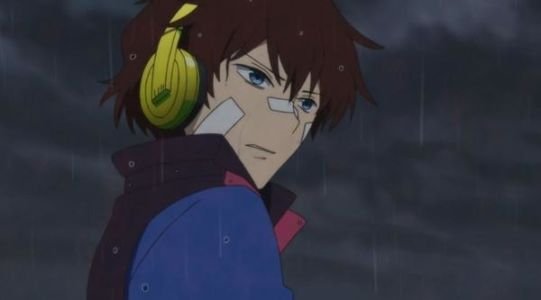 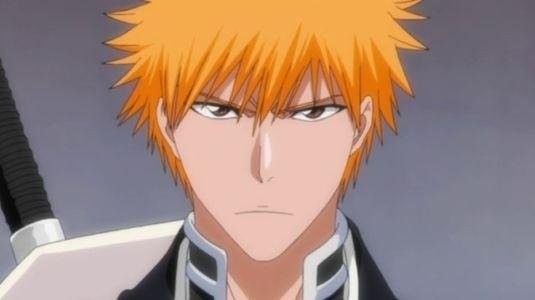 Ichigo, the main character of the anime series Bleach, is a human with Shinigami powers who is portrayed as a Substitute Shinigami in the human world. He is also a very fast anime character and an agile fighter. Many fans agree that Ichigo is one of the fastest anime characters because he can dodge attacks quickly and make counterattacks immediately. He can be as fast as Mach 2.2. We all love the anime series Bleach and are eagerly awaiting its continuation, which has 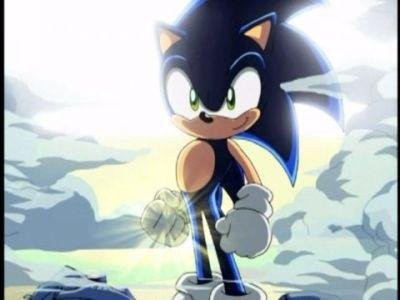 Sonic the Hedgehog, the main character of the popular anime series Sonic X, is one of the fastest anime characters of all time. When you watch the anime, you’ll see that Sonic frequently runs at high speed and can reach Mach 4 with his spin dash and 8-figure technique. 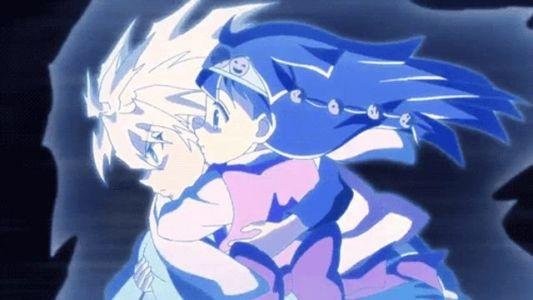 Killua is a powerful anime character with tremendous speed and reflexes: Even without resorting to Nen, Killua is among the fastest anime characters you will ever see. He can move fast enough that his opponents may lose sight of him, and he can kill a target without them realizing until the fatal blow has been dealt. As a result, Killua is a speedster who can go as fast as Mach 5! 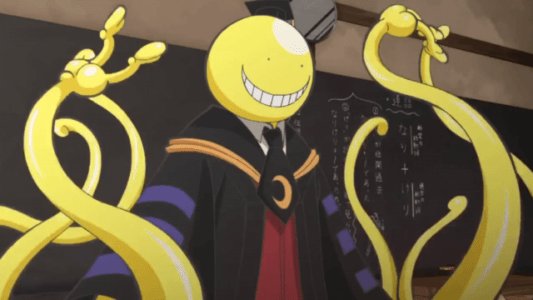 Koro-sensei is one of the fastest anime characters of all time, portrayed as an overpowered teacher with his superhuman speed: Korosensei is a fast fictional character who can travel up to Mach 20. This is an assassination classroom, a high school anime that one will never forget. It has a good storyline, epic soundtracks, captivating artwork, and so many good and interesting characters.

5. Kizaru from One Piece 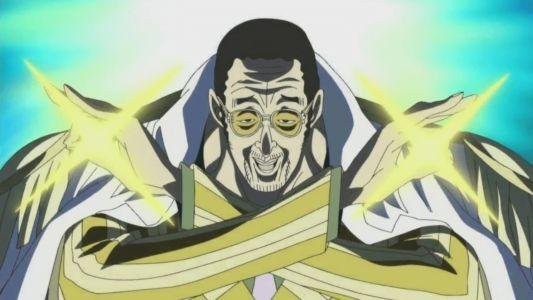 Since this man’s attacks and movements are all based on the element light, we know that nothing travels faster than light, allowing him to travel at Mach 0.9 million.

4. Saitama from One Punch Man 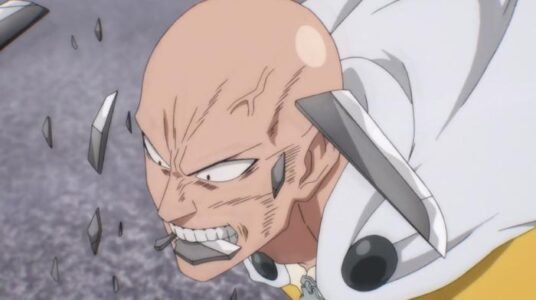 Saitama is not only a fast anime character, but he also has unimaginable strength, speed, and reflexes. During his hero tryouts, he was able to run a 1500-meter dash in an instant. He is so fast that he leaves afterimages when moving at high speeds, and it only took him a few seconds to jump from the Moon back to Earth while also considering their safety. As a result, he is definitely faster than light,

3. The Gold Saints from Saint Seiya 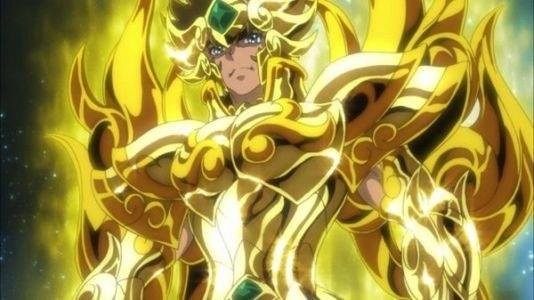 After mastering the 7th Sense, the Gold Saints are rewarded with unimaginable superhuman abilities and a speed at least five times that of light, but they are also the only ones who can move at Mach 4.4 million, which is a lot faster than light. 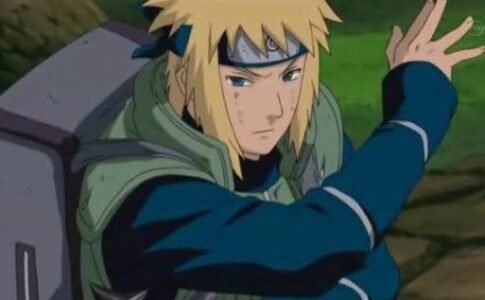 Minato is the Fourth Hokage, Naruto’s father, and the one who sealed the nine-tailed demon fox inside Naruto Uzumaki. He is regarded as the fastest person in the Narutoverse, and his abilities are unmatched in the Narutoverse for only one reason: he is the master of the ultimate flying thunder technique, which he is superior to its creator, the Second Hokage. Because of his successes with this technique, he is referred to as 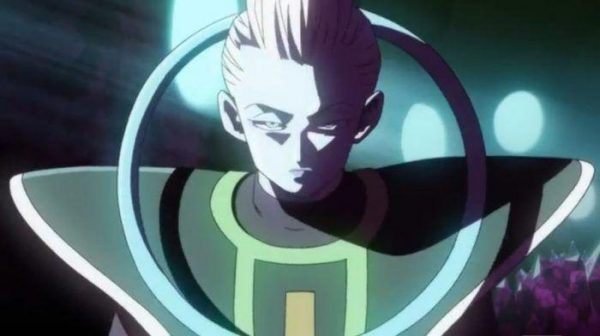 We will only be focusing on Whis because he has shown us how fast he is so far. His speed is so strong that he can fight and react faster than his opponents’ synapses can reach their brains. He can even rewind time for three minutes and move faster than anyone else in the universe.